WATCH: Lea Salonga sings ‘Not While I’m Around’ from ‘Sweeney Todd’ 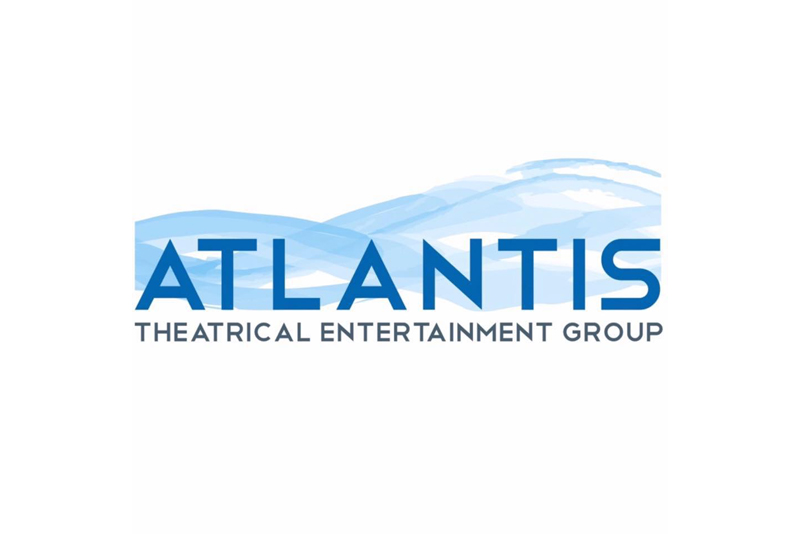 MANILA, Philippines – Lea Salonga is well into preparations for what may just be the Tony Award-winning actress’ darkest role yet: Mrs Lovett in Atlantis Theatrical’s upcoming production of Sweeney Todd: The Demon Barber of Fleet Street.

At a press event at the Theater at Solaire on October 2, Lea gave audiences a glimpse of her performance, as she sang one of her character’s signature songs, “Not While I’m Around.” 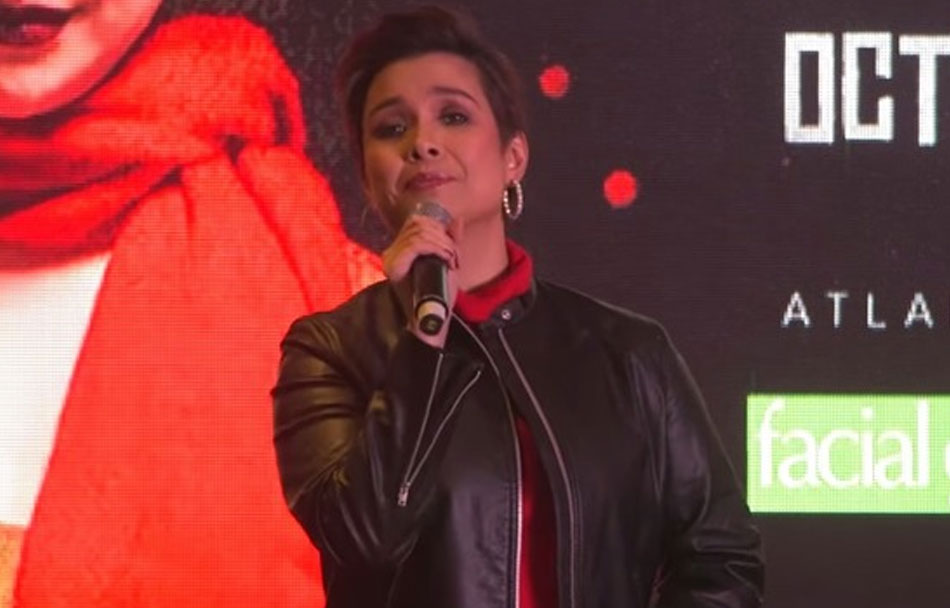 Sweeney Todd is a musical thriller by Stephen Sondheim and Hugh Wheeleer is set in early 19th century London, and tells the story of Sweeney Todd (Jett Pangan), a barber seeking vengeance against a corrupt judge who unjustly exiled him years before. Read More >>