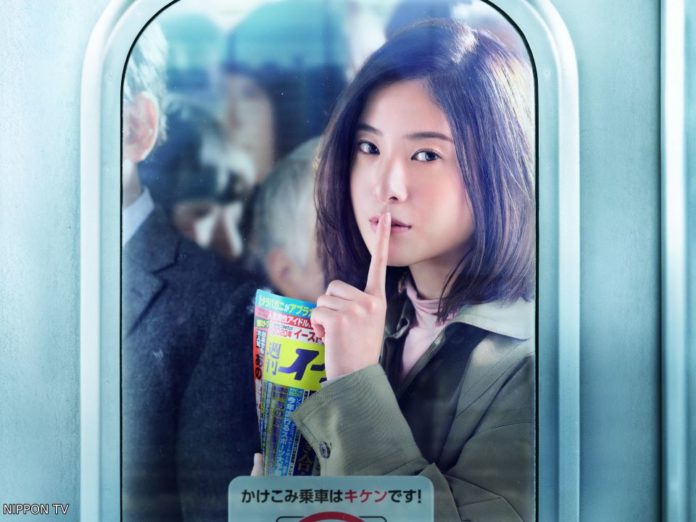 How do you stand up for the truth in the face of adversity? GEM, the all-Japanese entertainment channel which is a joint venture of Sony Pictures Television and Japan’s Nippon TV will be premiering another inspiring Japanese drama — Off the Record, a series that takes viewers into the exciting and challenging life of a tabloid reporter who hunts down scoops and exposes some ugly truths about prominent figures in the society.

Reporter Kate Makabe writes for a weekly tabloid, exposing celebrity scandals and corruption in politics. With a successful career and love life, Kate’s life seems perfect until she discovers a surprising truth about the real identity of her “father,” who turns out to be a famous Hollywood celebrity. How will a tabloid reporter who has uncovered the many truths of people deal with one of her own?