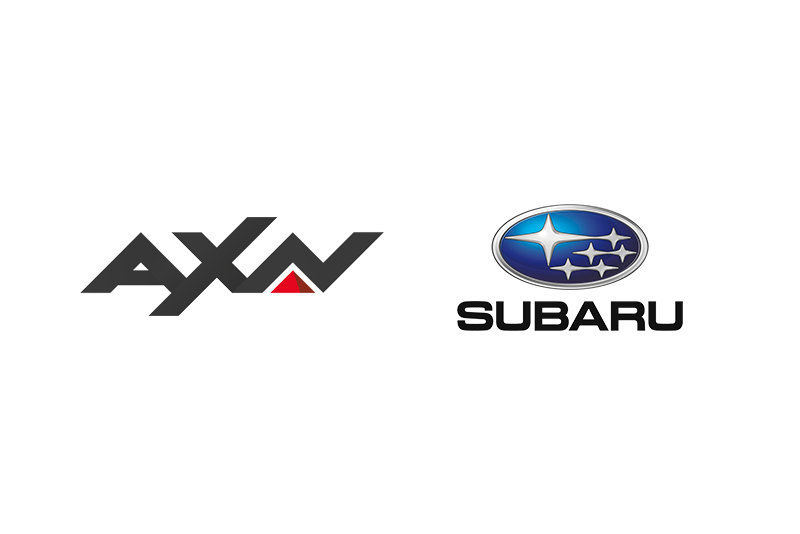 Singaporean Tyen Rasif, 25, emerged triumphant in the inaugural season of Asian Dream, beating five other contestants from around Asia. From the start of the competition, Tyen’s unique voice captured the attention of the judges. Her positivity, consistency and drive, despite a near elimination, helped her to win a well-deserved spot in the final episode. The seven-episode reality singing competition, exclusively aired on AXN, was created in partnership with Subaru Asia and music legend Michael Bolton, who is also the show’s creator, executive producer and host.

The finale featured Tyen and Vietnam’s Linh Tran, 27, in both duet and solo performances. Vietnamese musician Thanh Bui, who was a guest judge, was thrilled by runner-up Linh’s voice and star quality as she belted out Mariah Carey’s “Hero” for her finale act. However, it was Tyen’s rendition of Miley Cyrus’ “Wrecking Ball”, her powerful vocals and stage presence that ultimately won the judges over. The panel of judges for the finale comprised Michael Bolton, Morisette Amon, Thanh Bui and Glenn Tan, Deputy Chairman and Managing Director, Tan Chong International Limited. 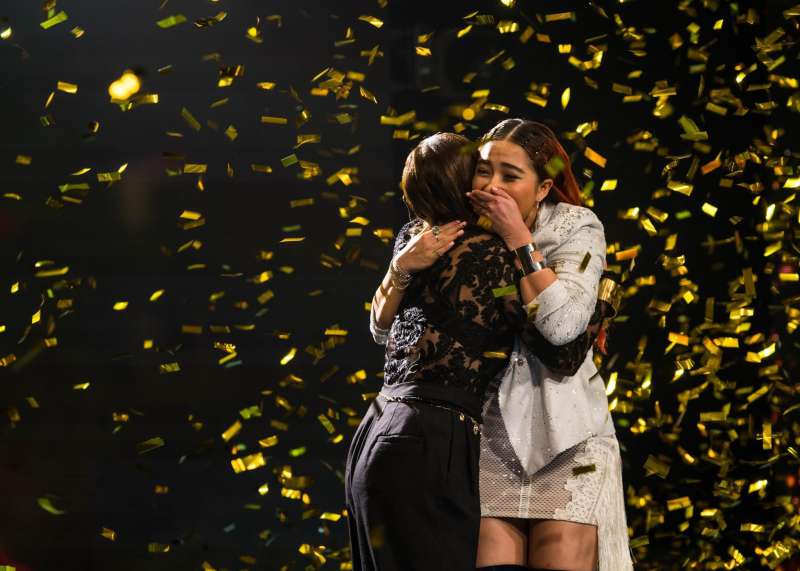 “It feels surreal to me. I never thought I’d actually make it this far and to actually win the competition. I think throughout this competition, there have been many moments where I felt immense pressure because I thought that I might not be good enough. I want to tell anybody out there that if you have a dream, just go for it because passion is going to bring you amazing things,” said Tyen, who has now earned the privilege of performing alongside Michael Bolton in his upcoming Asian Dream tour, and become Subaru Asia’s latest ambassador. Tyen, who just obtained her driving licence, will be given a Subaru XV to drive.

“As a platform that has been home to captivating reality competitions such as “The Amazing Race Asia” and “Asia’s Got Talent”, we are proud to have partnered with Subaru Asia to air Asian Dream, giving us high-quality content to delight and thrill our global audiences. We would like to congratulate Tyen on the well-deserved win and a big thank you to the rest of the contestants, and judges Michael Bolton and Morissette Amon for a successful run,” said Avani Bhanchawat, Vice President, Affiliate, Media & Sponsorship Sales of KC Global Media Asia, which owns AXN.

Sharing the same goal of finding and grooming talents who are confident, passionate, and courageous enough to pursue their dreams, Subaru Asia worked with multiple Grammy award-winner Michael Bolton.

Over the course of seven episodes, contestants from Hong Kong, Malaysia, the Philippines, Singapore, Thailand and Vietnam were mentored, coached and pushed to the limit by Michael Bolton, and his co-host, Filipina singer and actress Morrisette Amon, along with celebrity guest mentors.