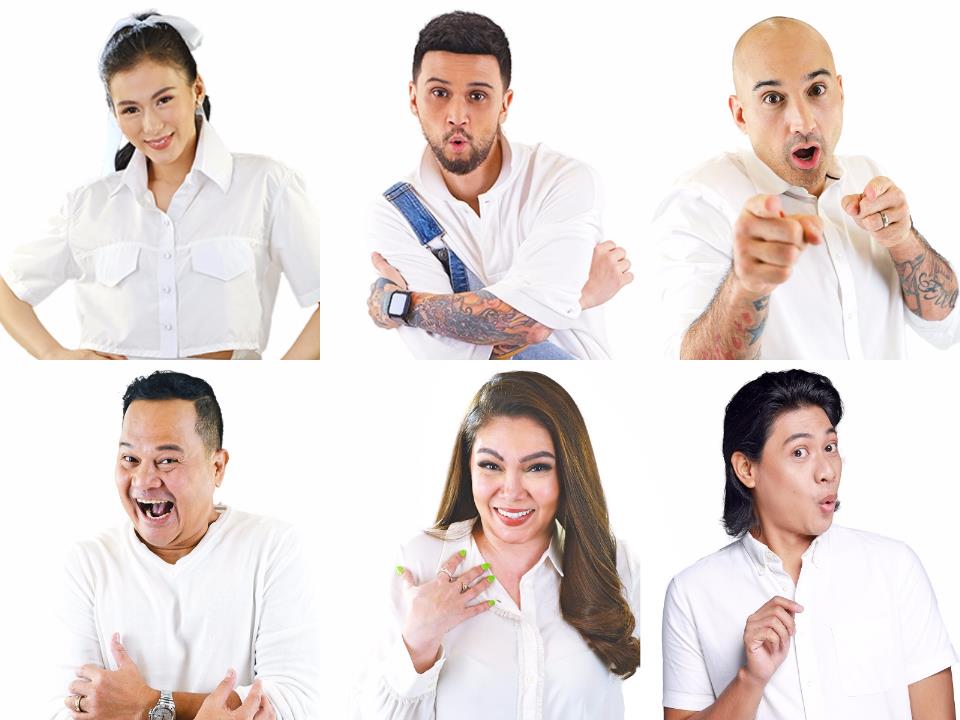 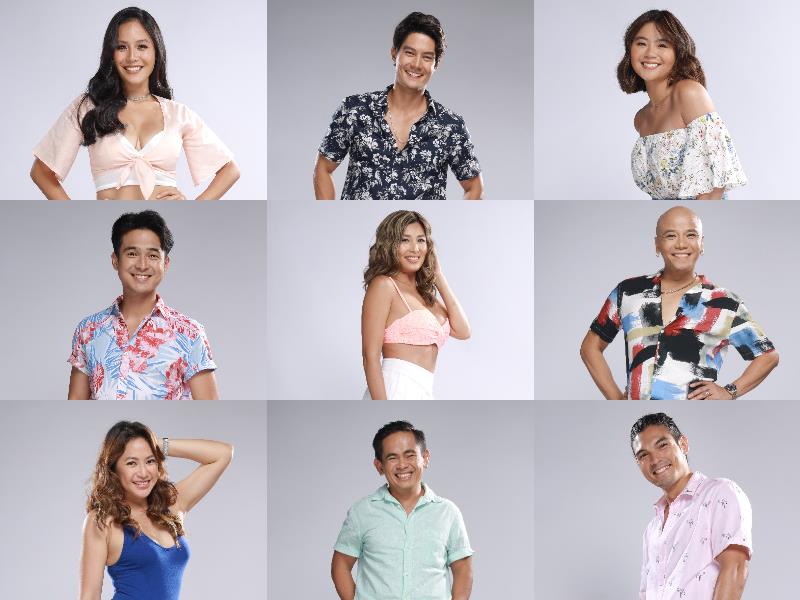 “TV5 has something for everybody. We aim to deliver a fresh new perspective at how audiences enjoy the network’s entertainment, news and sports programs,” enthuses Robert P. Galang, President, and CEO of Cignal TV and TV5. “The new program line-up does not only set the bar higher for innovativeness and production values but also reinforces TV5’s vision to become a formidable force in Philippine television as it continues to challenge traditional programming standards and reinvigorate the network’s adaptability to survive and thrive in this pandemic and beyond,” he added.

One of the network’s most recent block time partners, Brightlight Productions will be airing new shows on the channel beginning October 18. Its President and CEO, former Rep. Albee Benitez, urged the halt of network wars, sharing that “it’s time that all of us should work together. Right now, I don’t think there should be a network war.” He also mentions that stars should be given flexibility and be allowed to take on work where it is available. “I think that should be our landscape moving forward,” he concluded. 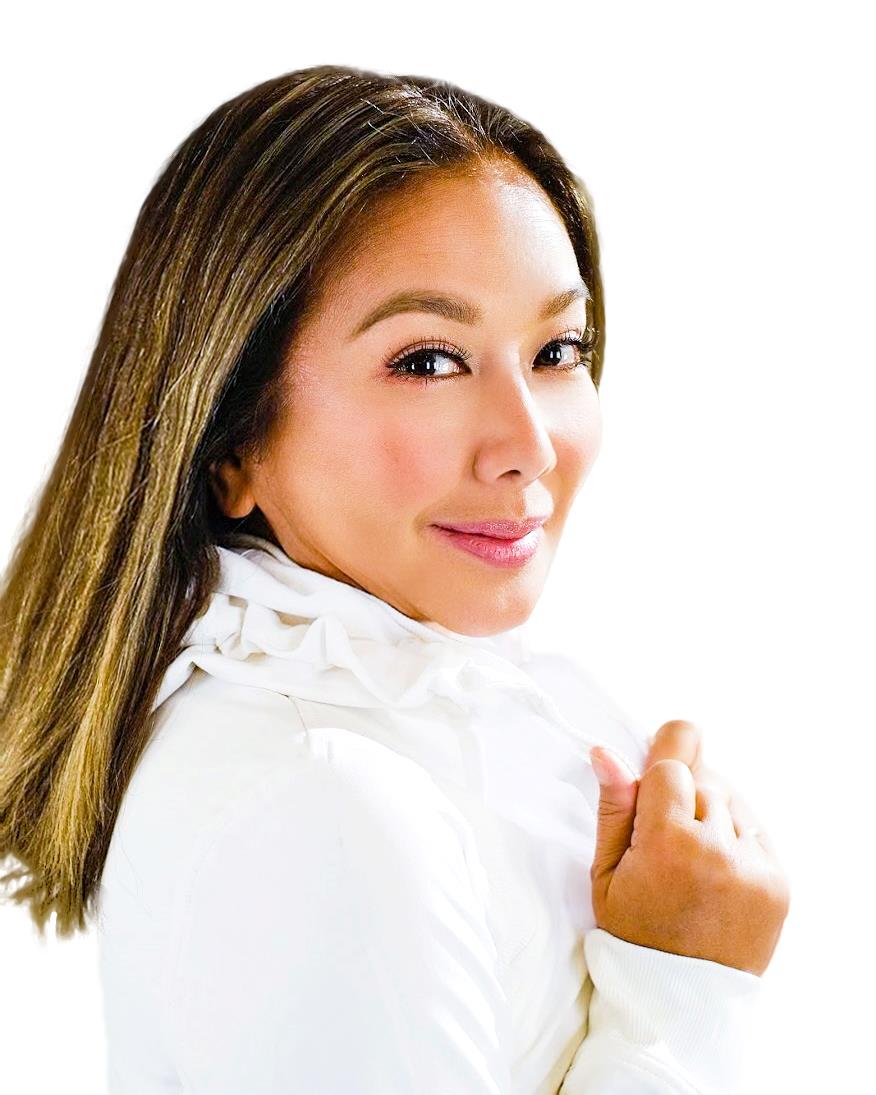 Earlier, Archangel media launched its slew of programs and its president, Michael Tuviera has this to say: “We at Archangel Media are absolutely honored to be working in partnership with Cignal TV and TV5. With the uncertainty that is clouding our industry and the whole world right now, it is so encouraging to collaborate with other like-minded individuals and groups who share the same goals as we do. We all want to create more jobs out there for our hard-working brethren in the industry. We all want to create content that will not only entertain but provoke and inspire as well. We all want to help make our industry, our country, and our world, a better place than it was yesterday.”

Together with Cignal TV and TV5, Archangel Media is proud to be pushing forth in what we hope is a new age in Philippine Television – where unity and collaboration take precedence over competition, where the focus will continue to be on the audience who lend their eyes and ears to the stories we tell, and where, as before and always – Content is King.

Viva, who has a long-standing partnership with Cignal TV, thru its President and COO, Vincent del Rosario said “We’re very happy that Viva’s partnership with Cignal and TV5 has been going strong, given that our joint venture company, SSNI, is now on it’s 5th year.  I guess what makes it fun working with the group is the collaborative nature of the relationship where each side has an equal say on the creative direction to take in every project. As for the effect that this will bring to the industry, we believe that this will not only bring some parity in the network wars, but will also open more job opportunities for the artists and the creative and production communities.”

With Cignal TV continuing to forge new partnerships and collaborations, TV5 can definitely promise bigger and better -BER months in store for its viewers in the last quarter. With new programs and new stars joining the fray, there is truly much to look forward to. Some of the biggest names in the entertainment industry have shared their sentiments of feeling blessed and grateful to be working again; proving that life is indeed brighter when we come together to carry out a single mission: to give hope, excitement, and inspiration to Filipinos.