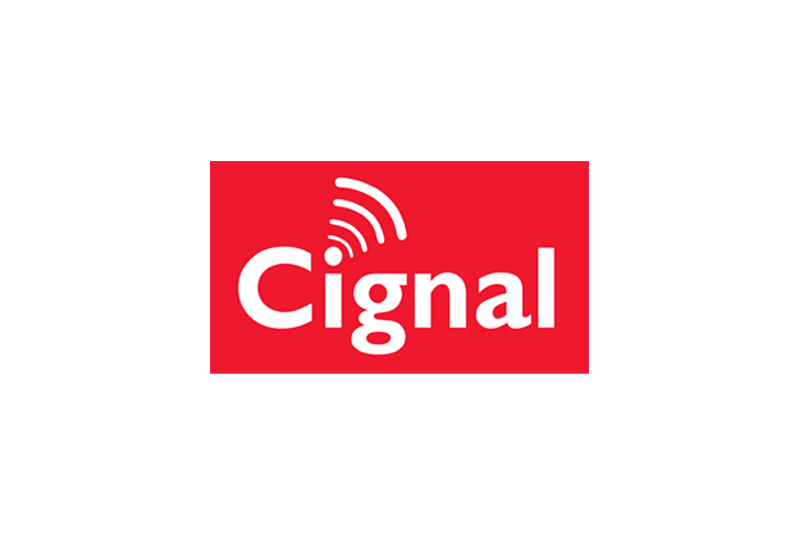 The Manunuri ng Pelikulang Pilipino (MPP) recognized the winners in this year’s first-ever virtual awards ceremony of the prestigious 43rd Gawad Urian. Cignal Entertainment dominated the awards ceremony with its on and off-screen talents who bagged the major awards: Elijah Canlas for “Best Actor”, Janine Gutierrez for “Best Actress”, and Babae at Baril for “Best Picture”. Cignal Entertainment is the film and television production arm of Cignal TV, Inc. the leading pay-TV provider in the Philippines, whose corporate vision is to inspire and empower Filipinos by creating high quality original content, delivered in the most awesome manner. 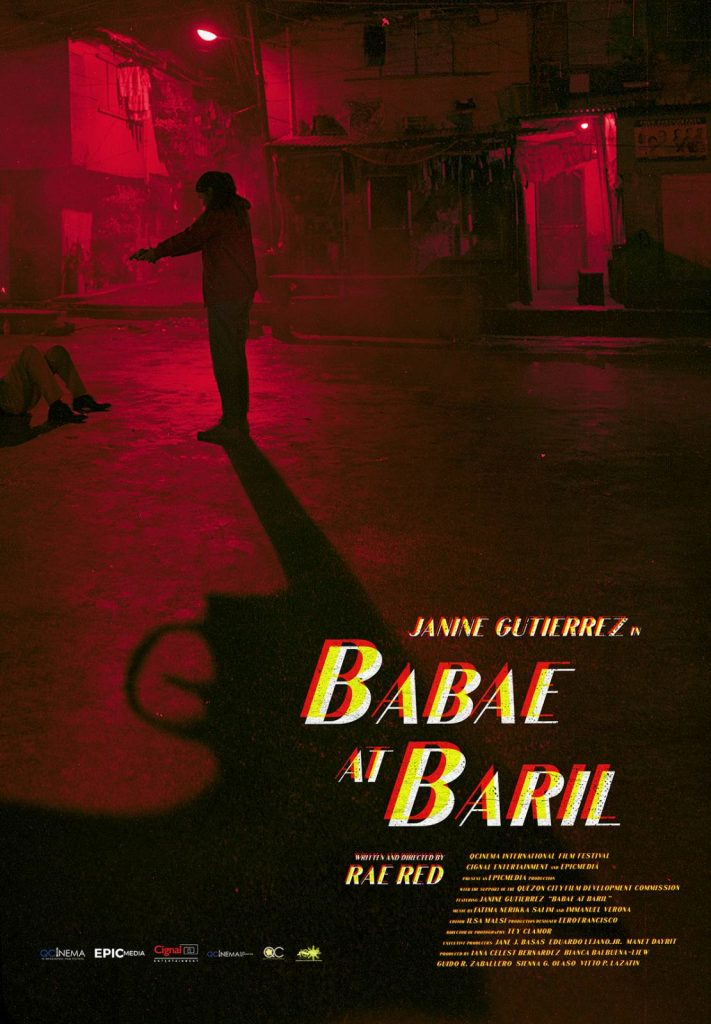 Elijah Canlas’ unsurpassable performance as a HIV-positive teenage son of a priest in Kalel, 15 gained him the Best Actor award. For years, Elijah has been involved with various indie films and digital productions, and the recent Gameboys web series, but his role as Kalel, 15 proves worthy of the finest award with a performance of such high calibre.

Critically-acclaimed writer and filmmaker Jun Robles Lana was awarded with Best Screenplay for penning Kalel, 15, which is one of his best works given the electrifying delivery of the plot and message.

Babae at Baril, a film which highlights a saleslady awakened and empowered by the power of owning a gun, took home the bulk of the 43rd Gawad Urian recognitions which includes Best Director for Rae Red, Best Cinematography by Tey Clamor, Best Editing by Ilsa Malsi and Best Production Design by Eero Yves Francisco.

Cignal Entertainment’s outstanding films did not only gain local recognition but were also in the spotlight in some notable international film festivals. Babae at Baril succeeded in the QCinema International Film Festival, bringing home three principal awards: Best Actress, Best Director and the Gender Sensitivity Award. It was also one of the Philippine entries in the Osaka Asian Film Festival (OAFF) held early this March. The movie was also chosen as the opening film in the New York Asian Film Festival (NYAFF); Babae at Baril’s North American premiere. 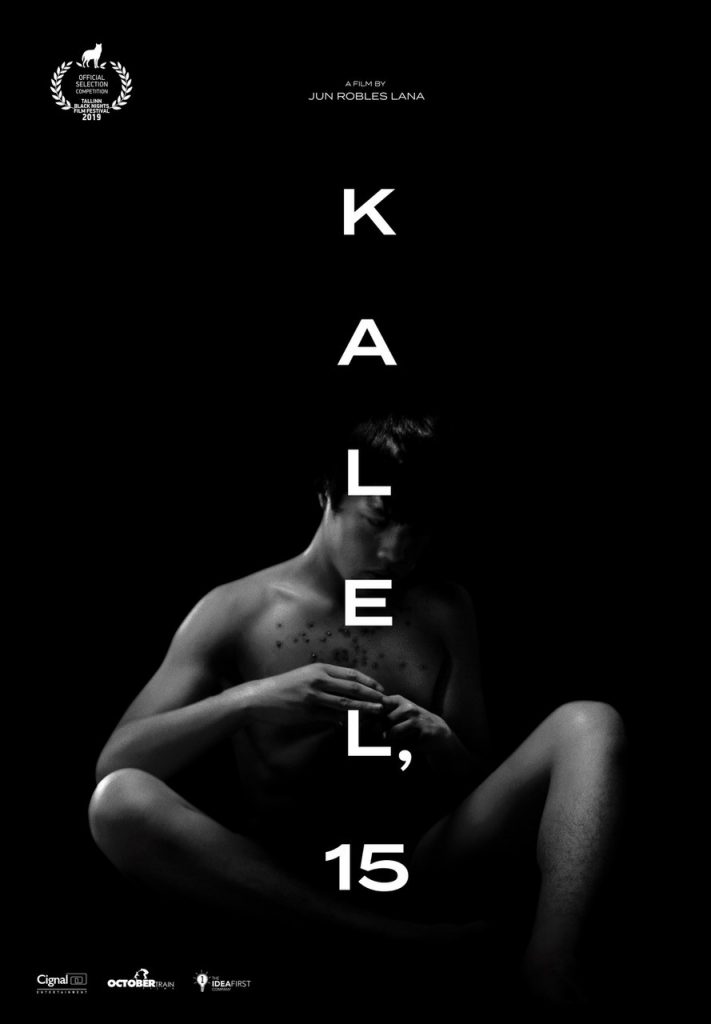 “We congratulate the talents and teams who have contributed to the success of these two formidable films. In fact, we applaud the remarkable work poured into Babae at Baril and Kalel, 15— both serving as testaments to Cignal Entertainment’s promise of providing Filipinos and its global audiences the finest in entertainment. We hope that these wins will not only make Filipinos proud, but also galvanize aspiring artists, filmmakers, creatives, and writers to produce content and showcase their talents,” Maria Isabel “Belay” Santillan, Vice President for Cignal Entertainment shared.

Kalel,15 will be available on Netflix starting December 9.

In truth, Cignal Entertainment continues to inspire and empower Filipinos here and all over the world with their noteworthy productions. Indeed, the recognition they received in one of the country’s grandest awarding bodies in the film industry holds a remarkable achievement for them.