FAMOUS: When ‘Gen Z’ takes over 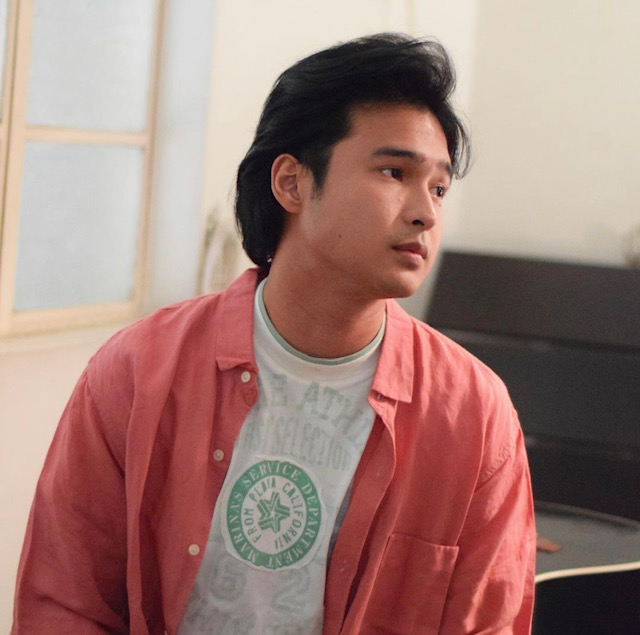 Produced by Cignal Entertainment, Inc. with Regal Entertainment Inc., this family drama shows an inside look at how the younger generation navigates through the ins and outs of daily life and at the same time show the older generation how to connect and better understand them.

Get your weekly dose of the in-your-face and no-nonsense youth crew. “Gen Z” premieres March 7 and will air every Sunday, 9 p.m. on TV5. Catchup episodes will also air every Sunday, 6 p.m. starting March 14 on One Screen Cignal TV CH.9 and SatLite CH. 35. Gen Z can also be watched LIVE and ON-DEMAND on Cignal Play App.

“Ako ito, 12 years old. Puno ng pangarap, araw-araw nagdadasal at may pusong handang matuto at makinig. The times then were different. I didn’t know a thing about being an actor. All I had was willingness and humility to learn and be better, every single day,” she wrote in the caption.

“That young lady is still in me,” said Dimples. “Never took any opportunity given to me for granted, always reminded myself to be good to everyone around me regardless of their position or status. Made the conscious effort to always show my gratitude towards people.”

1997 was the year when Dimples entered ABS-CBN and started her career with the 4th batch of ABS-CBN’s Star Circle.

“Today I celebrate my 24 years in show business, together with my Ates and Kuyas of Star Circle’s Batch 4. God has blessed me with a long, steady, and stable career. A craft I will always be proud to have,” wrote Dimples.

“With all the experiences I’ve had over the years, from transitioning from that shy timid young lady, to creating my own path, from reinventing myself to become a host, entrepreneur, author, brand ambassador, endorser along the way, from doing supporting and character roles, playing characters that are iconic in their way, the things I’ve learned from the masters and all those who came before me, I will share soon. Time to share and teach, Dimples,” she added.

Dimples, now 36, is best known for her role in the afternoon drama “Kadenang Ginto,” “And I Love You So,” “The Greatest Love,” and “Bagani.” On the big screen, Dimples had a supporting role in the 2007 blockbuster film “One More Chance” with Bea Alonzo and John Lloyd Cruz.

Dimples is set to star in the upcoming ABS-CBN series “Viral” along with Charlie Dizon and Jake Cuenca.