TV5 wraps up the past year with awards and nominations for its programs, talents, and more MANILA, PHILIPPINES – “The Kapatid Network” definitely ended 2022 on a high note as TV5 ranked among the country’s top broadcast networks with numerous awards and nominations for its news, entertainment and sports programs, along with the network’s talented artists.

All these awards and recognitions resonates TV5’s steadfast commitment to providing top quality programs for Kapatid viewers all across the country and around the world. To keep updated on the latest news and offerings from TV5, like and follow the network’s official social media pages or visit https://www.tv5.com.ph 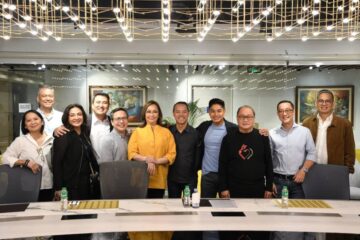 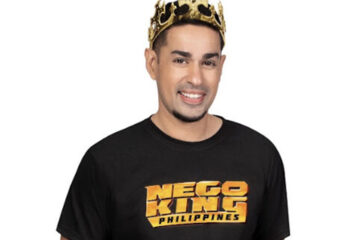 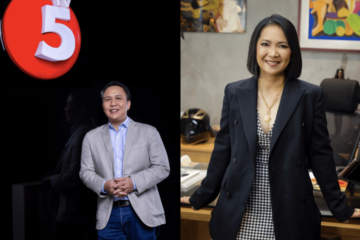